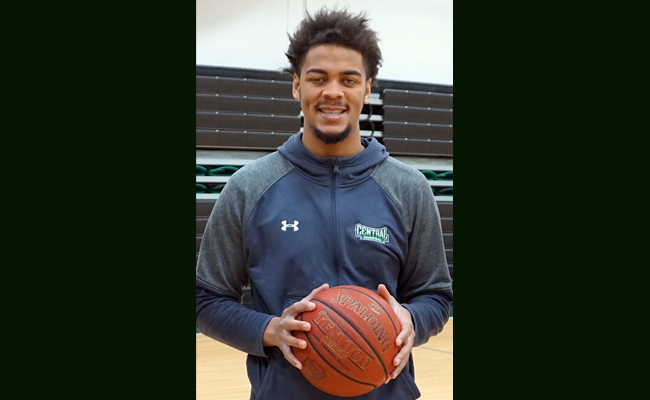 “I am extremely proud of Kevin, and he absolutely deserves this recognition,” said CCC head coach John Ritzdorf. “His performance kept improving throughout the season and he was playing his best basketball in our toughest games late in the year. Kevin cared more about winning than he did about his individual statistics. Off the floor, he was our emotional leader and really energized our team.”

A graduate of Bay View High School in Milwaukee, Wis., Cook began his collegiate basketball career at Iowa Lakes Community College in Estherville, Iowa, before transferring to CCC. He is a business major and is on track to graduate in May.