Home About CCC Board of Governors

Central Community College is governed by an 11-member Board of Governors. Two members are elected from each of five election districts. One member is elected at-large. Members are elected to four-year terms with no limit on the number of terms.

Counties and precincts included in each election district

The following biographies include both current and past professional affiliations and awards. 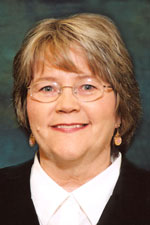 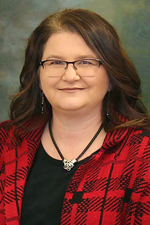 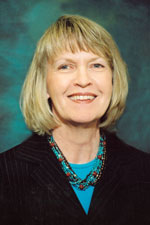 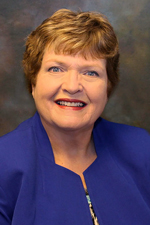 Bertrand
Term Expires: 2024
Employment: Account Executive at GTA Insurance Group and farm manager for family farm
Education: Bachelor of Science from UNL
Affiliations and Awards:
Past Public Member on the State Board of Health, Board of Cosmetology, Board of Veterinary Medicine and current member of the Board of Optometry
Current member and past president of Bertrand Board of Education 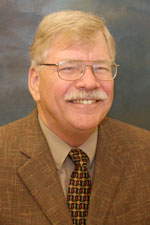 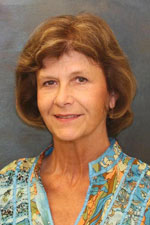 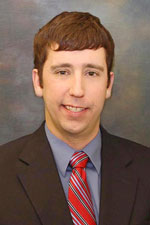 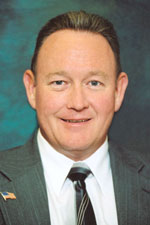 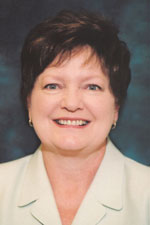 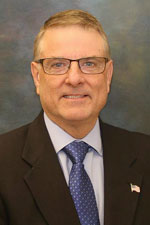 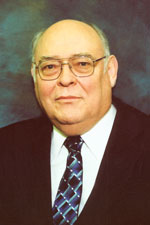