Welcome to the Veterans and Military Resource Center at Central Community College. We serve veterans and military service members entering college for the first time or returning to college to further their education. The center acts as a liaison with the Veterans Administration to verify enrollment for students claiming benefits under VA Benefits or the Veterans Vocational Rehabilitation Program. We can also assist you with the proper resources needed to be successful in your education, career and life goals.

What is the VMRC?

What is the Veterans and Military Resource Center?

It’s a dedicated place that veteran students and service members with common backgrounds, experiences, and goals can call their own, a place where they can study, connect and support each other.

It’s a command center devoted to the implementation of new programs and services designed to serve our veterans, military and dependent students, including:

Veterans Message from the College President 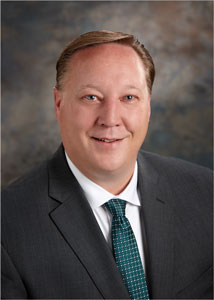 I am proud and honored to welcome you to Central Community College as you continue your education, training and leadership development. As a child of a military veteran, I appreciate the enormous sacrifice, dedication and service you have shown to date. Our dedicated faculty, staff and administrators stand ready to serve you and guide you to reaching your next goal or to even help you determine that goal through compassionate veteran support staff.

As veterans or family members, I ask you to continue providing a strong example of leadership and role-modeling positive behavior in and out of the classroom for our non-veteran students. They have much to learn from you and will be better citizens as a result of your interactions.

CCC is not just a place for taking a class or earning a degree, it is a place where lifetime friendships and connections are made and where we want to become a familiar resource for you throughout your life. 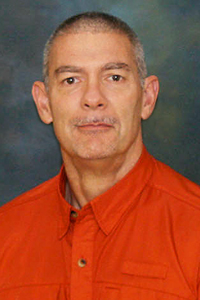 Barry is a currently serving US Army First Sergeant for an Observer/Controller Trainer (OC/T) detachment in Elkhorn, NE. His 12 year active duty service started in 1980 until he transferred to the Reserves in 1992 after deploying to Iraq in support of Operations Desert Storm and Provide Comfort. His Reserve assignments afforded him the opportunity to become a certified Army Instructor in 2002. Since then, he has taught the Motor Transport Operator course, the Transportation Advanced and Senior Leadership courses and been the senior instructor and course manager for both of those Army professional education schools. He has also taught the Army Instructor and Small Group Leader courses as well as the OC/T Academy. In his 40th year of service, Barry will officially hang up his boots in May 2021. Barry has earned degrees from University of Maryland and Bellevue University and will complete his Master’s degree in February 2021.

Barry has been with CCC since 1995 and was the Senior Server Administrator in the Information Technology Services department until he became the Veteran and Military Services Director in September 2020.

Barry and his wife live in Aurora, have 5 daughters and 11 grandchildren. Traveling and taking cruises are high on the entertainment/vacation list, as is attending live music events. 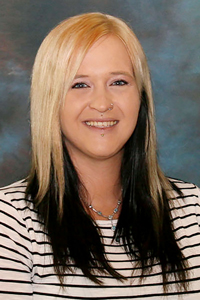 Ashley is a U.S. Army veteran who served as a mental health care specialist with the Army MEDDAC in Fort Stewart, Ga., from 2008 to 2012. During this time, she worked in both inpatient and outpatient mental health care settings. After her service obligation, she enrolled at Central Community College and earned an associate of applied science degree in human services along with a psychiatric technician certificate. During her time as a student at CCC, she was a veterans affairs work-study in the Veterans and Military Resource Center and served as vice president of the Hastings Campus’ Student Veterans of America chapter. After graduating from CCC, she went on to earn a bachelor’s degree in behavioral science from Bellevue University, and her Masters in Aromatherapy from the American College of Healthcare Sciences.

Ashley and her husband, Anthony, live in Hastings with their three girls: Tayla, Jane, and Rylee. Ashley finds joy in raising and keeping up with her children and spending time with her family. She enjoys movies, riding horses, camping and traveling to warmer climates. 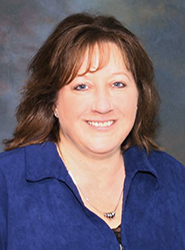 As veterans ourselves, the VMRC staff understands the questions or concerns you may have. We provide support and guidance including:

Start here to learn about basic admissions requirements for all students. You will also find important dates for application, financial aid and other steps in the admissions process.

The application and admission process for veterans is a bit more involved than for typical students. The VMRC is eager to guide you so that you don't miss out on any opportunities specific to veterans. Before you apply, however, we encourage you to call, email or stop by our office.

Official correspondence is sent to your CCC student email account so please be sure to check your account often. Important notices affecting your benefits that are time sensitive are often disregarded by students because they forget to check their email!

The Student Veterans Association is an organization dedicated to the pride, visibility and success of veterans. Central Community College has SVA chapters at its Columbus, Grand Island and Hastings campuses.

Learn More About the SVA

VITAL is a collaboration between the VA Nebraska-Western Iowa Health Care System and Central Community College. We understand the unique factors facing our veteran students and strive to enhance academic retention and success. We are here to help.

If you are a veteran or someone concerned about a veteran enrolled in a local college or university, VITAL will partner with you to resolve issues and find resources. 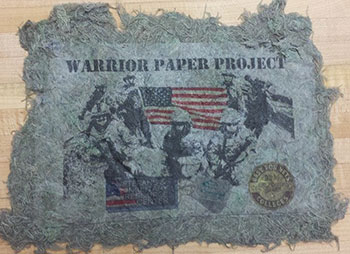 During these papermaking workshops, veterans use their uniforms to create works of art. The uniforms are beaten into a pulp, and formed into paper for photos or writing. Participants use the transformative process of papermaking to reclaim their uniforms and express their experiences with the military.

Communicating your experiences; one uniform at a time …

Central Community College stands by their veterans by recognizing those who have sacrificed for this country. Purple Heart parking signs are posted on the Columbus, Grand Island and Hastings campuses. We are one of only a few educational institutions in the nation to proudly show this commitment.

The Federal Tuition Assistance (FTA) program provides financial assistance to students currently serving in the national guard, reserves, or on active duty for voluntary education programs that support professional and personal self-development goals. FTA is available for courses offered in the classroom or by distance learning and are part of an approved academic degree or certificate program.

The Nebraska State Tuition Assistance program is funded by the state and is an educational benefit that provides 75 percent of the in-state tuition rate. The program goes to the bachelor’s degree level and is open to enlisted personnel only. They must have exhausted FTA first and must agree to serve an additional three years with NEARNG. Payment is made directly to the school upon successful completion of course.

The Reservist Tuition Credit Program is for Nebraska residents who are enlisted members of a Nebraska-based unit of the Active Selected Reserve. They may be eligible for a 50 percent tuition credit to the University of Nebraska campuses, Nebraska state colleges and Nebraska community colleges. This program is allowed 200 new applicants each calendar year.

Process for applying for Tuition Assistance

Sign up for your red, white and-blue honor cords 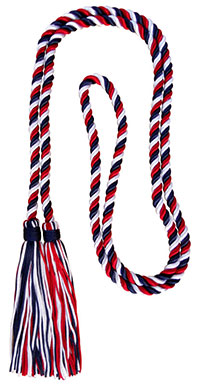 As a symbolic initiative honoring our CCC graduating veteran and military students, red, white and blue honor cords will be made available to any graduating veteran student interested in wearing one during commencement. These cords signify CCC’s appreciation toward our military and veteran students for their service and sacrifice. Click the appropriate button below to sign up. 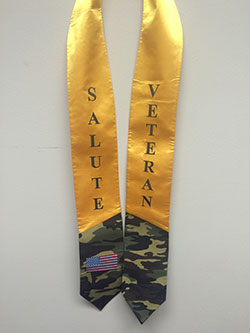 SALUTE is national academic honor society recognizing student veterans and military personnel who have demonstrated outstanding performance in the academic setting. One of the primary goals of SALUTE is to acknowledge and recognize members who have shown courage, strength, leadership, excellence and perseverance in their military endeavors and now are showing that same commitment to their academic careers.