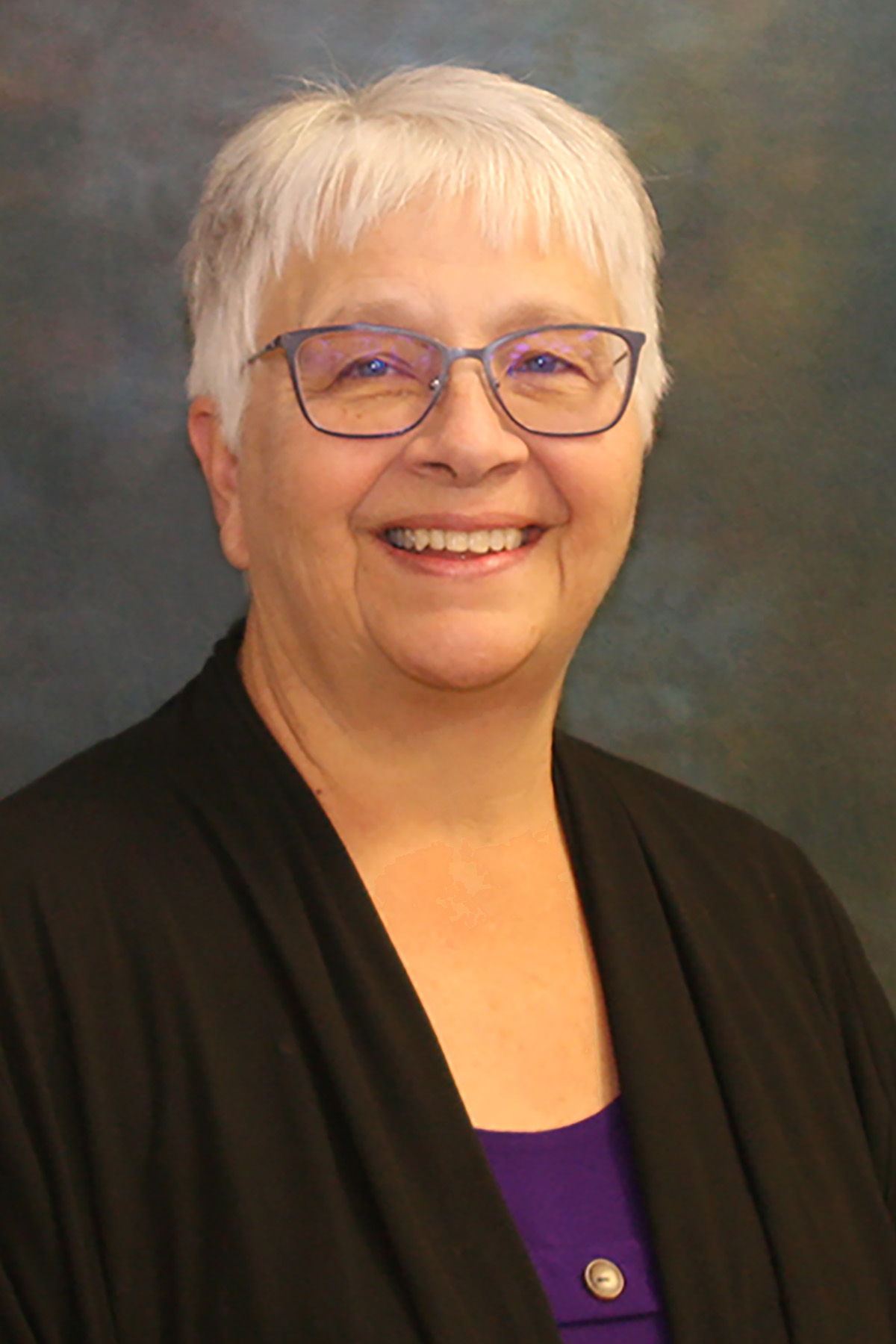 My adventure at Central began in the early ’80s. I graduated in 1978 from Centura High School and I knew as the youngest of six children to retired parents, I needed a job and get out on my own. I went directly into the workforce as a secretary for Millwright Construction Company in Shelton.

My future husband, who graduated a year before me, was attending UNL. After commuting to see each other, we decided getting married might be easier. In December 1979, we were married and moved to Lincoln. I sought out employment to pay living expenses while my husband finished school. My employment included a short stint as a personnel secretary and then as a transcriptionist. Unexpectedly, a knock at the door sent me on a new adventure for my first employer. They needed me to reconstruct the books from the time I left to that moment as the person who replaced me embezzled money.

Once my husband completed his degree, we moved back to central Nebraska and I finished finalizing the bankruptcy paperwork for the construction company. Wanting to brush up my skills, I headed to Central Community College. I remember entering CCC in downtown Grand Island in a state of bewilderment, but some way, somehow, someone pointed me to where I needed to go, and before I knew it, I was signed up for a data processing and accounting. I remember them telling me to not come back downtown for the classes because they were opening the new site where the Grand Island Campus sits today. I remember walking into take my first computer programing class with Tom Peters and Alan Hult. In May of 1984, I completed my first stint at CCC as I was expecting our first child in October and wanted to stay at home.

Speed ahead to 1993, another child later, a bout of doing home daycare, and my second child entering kindergarten, I decided to restart my college education. The day kindergarten began, I drove to the Hastings Campus with a whole different idea of what I wanted to be when I grew up. My husband’s field of engineering had sparked my interest in the Biotechnology field. I made it through all the pre-requisites when my advisor informed me that the biotechnology major was being phased out and I would have to choose a new major. I visited Maryann Bolton in the accounting program and found a new home in data processing, which was second nature to me with my background. After four years’ worth of classes, Maryann suggested that we do a report to see what I had accomplished. I had enough classes for an associate degree in accounting and a diploma in data processing and graduated from CCC in May 1997.

During my time at CCC, I applied for a work-study position at the CCC Foundation and was hired by Jack Crowley, the executive director at the time. I worked part-time as the alumni director and eventually, the position became permanent part-time. I created an alumni association and at one point, there was an alumni board of directors which hosted events on each campus. The CCC retiree event was started and is going strong to this day. In July 2007, I became a full-time employee at the CCC Foundation and I currently serve as the foundation coordinator. I enjoy each day helping to fundraise to assist students, who like me, wonder what they want to be when they grow up.