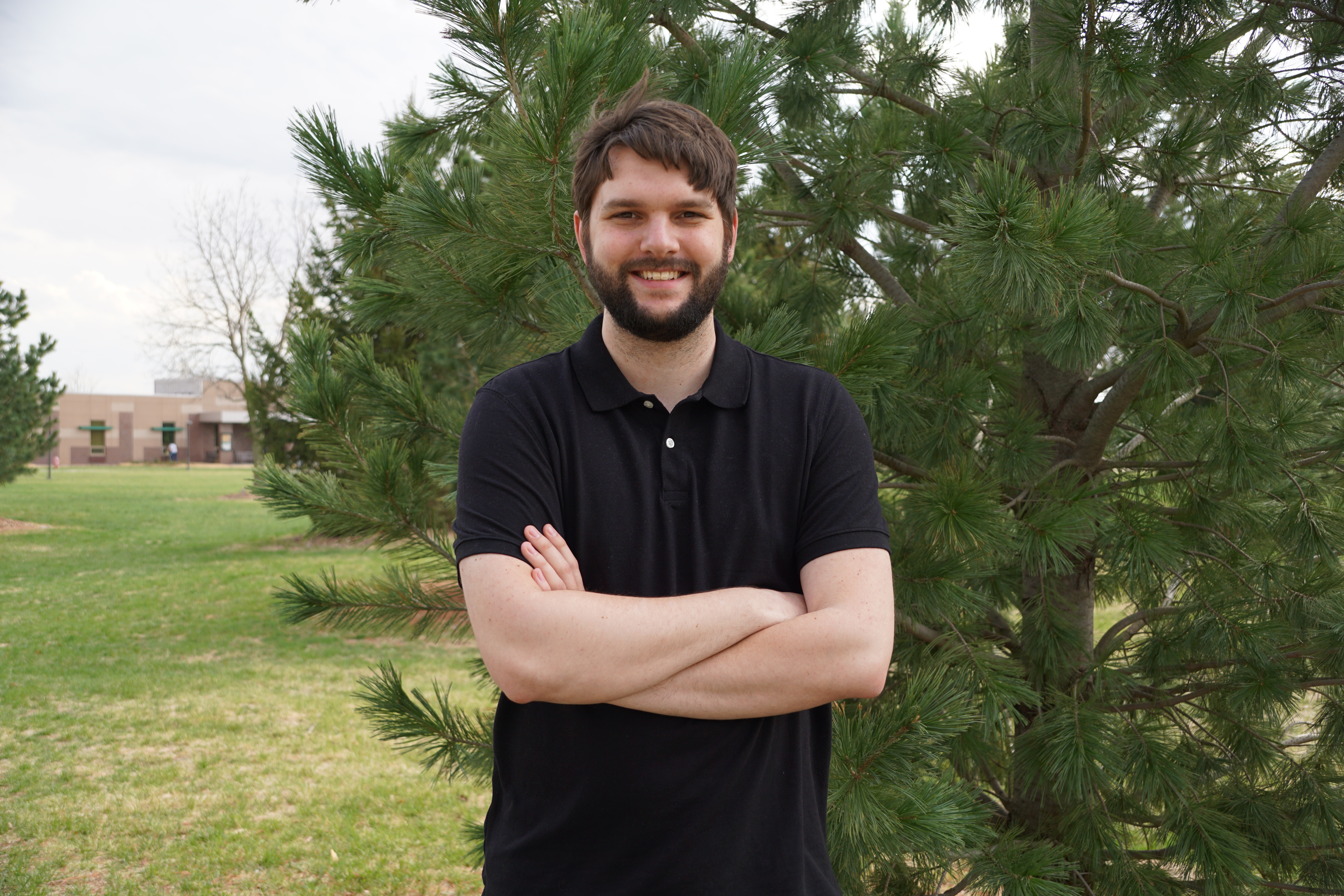 To say that the popularity of esports is on the rise is an understatement. According to Insider Intelligence, there will be 29.6 million monthly esports viewers in the United States this year and revenue is expected to grow to $1.8 billion.

At the collegiate level, more than 175 colleges and universities offer esports varsity teams with many also offering scholarships. In 2019, the National Junior College Athletic Association (NJCAA), which CCC athletics is a member of, officially sanctioned esports. According to the NJCAA, the 81 member institutions that are part of NJCAA Esports are comprised of more than 600 specific teams, more than 150 coaches and administrators and more than 1,500 student-athletes nationwide. The NJCAA provides two-year college esports teams with governance, competition and official national championships.

CCC athletics is getting in on the action and will field an esports team beginning in fall 2022. Lucas Lumbra has been named as head coach and joins the Raiders from Ohio State Esports where he served as an analyst and manager of the Premier Overwatch team. He guided Premier Overwatch to national rankings and top 16 finishes in both 2019 and 2021. Lumbra’s first order of business is recruiting and fielding an entire team from the ground up. However, he freely admits that recruiting for esports is quite different from recruiting for traditional athletes.

“Each game presents its own set of challenges as far as assessing who is good and who isn’t,” said Lumbra. “I played Overwatch and Overwatch notoriously gave very little data to go off, actually. There’s not even a scoreboard.”

Unlike CCC’s other sports which are located on the Columbus Campus, the esports team will be open to all students at each CCC location and online. Lumbra said that initial recruiting efforts are geared toward current CCC students and incoming high school graduates. Some of the most popular esports games are Rocket League, Overwatch, League of Legends and Fortnite. However, Lumbra said it’s not known which games CCC will support.

“Right now, it’s just getting people interested in participating in the team,” said Lumbra, who would like to see varsity, junior varsity and club teams at CCC. “As we grow with scholarships being available, we definitely want to get the word out to high school students or people who are at other [institutions] to try get them to come here.”

An Ohio native, Lumbra graduated from The Ohio State University and majored in new media and communication technology focusing in esports and game studies. He began playing esports titles when he was in middle school and continued through high school.

“I got really interested in watching competitions and playing games that I could tune into Twitch and see the best of the best compete,” Lumbra said. “Out of high school, Overwatch came out and that was the game that I played throughout college that I was very vested in. Playing that game and going to Ohio State, I was given the opportunity to compete as part of their team. It’s a huge passion of mine.”

“We are going to do our best to set up a stream on Twitch or YouTube that fans can tune into while competition is going on,” said Lumbra. “The setup will include an observer who is able to flip between player points of view and commentators to help explain what is going on in the games and make the gameplay more accessible to a general audience.”