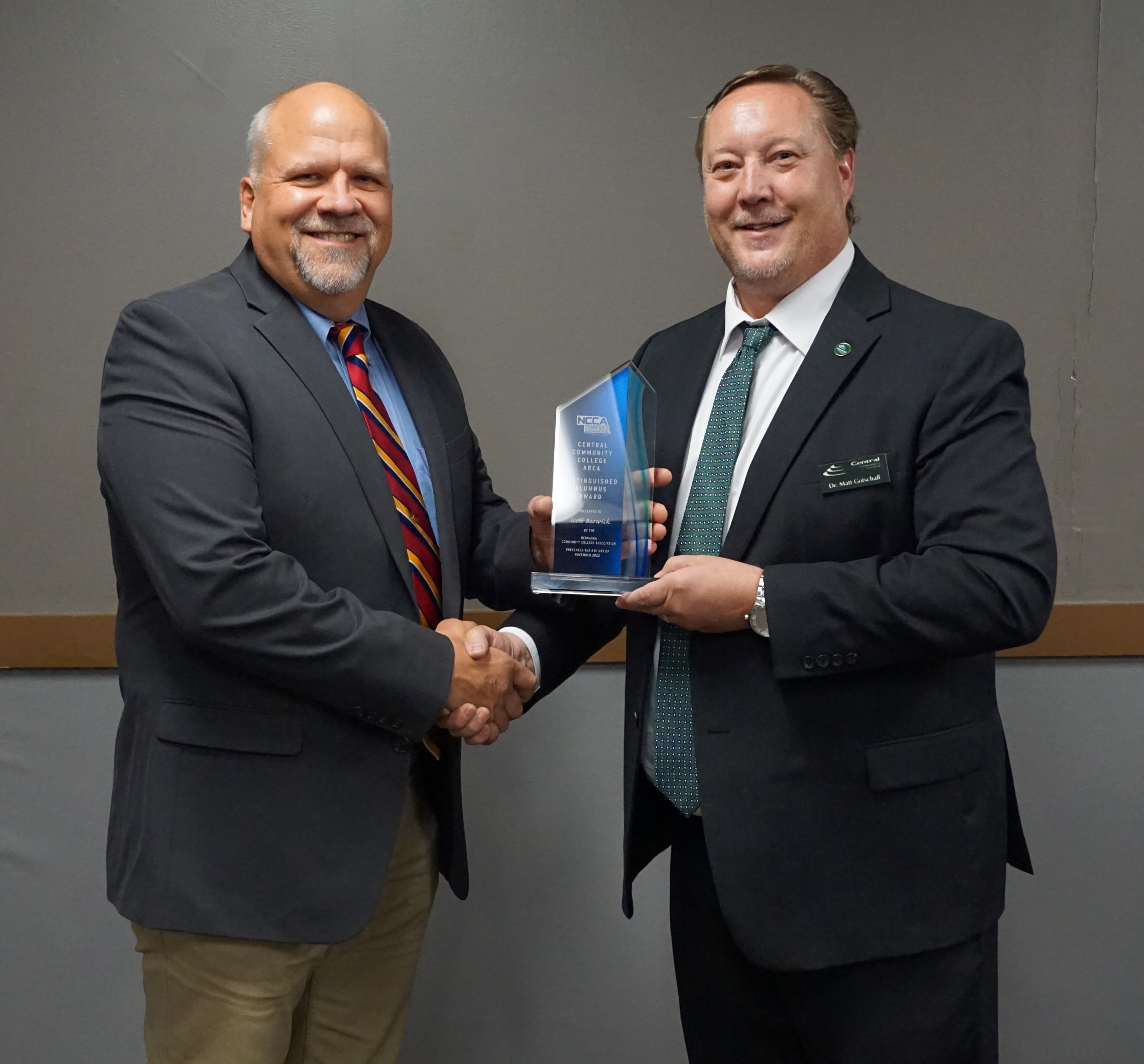 Scott Barwick enrolled in the machine tool technology program at Central Community College-Hastings in 1988. Upon graduating in 1990, he worked as a toolmaker for several companies in the Tri-Cities area, learning the trade and employing available technologies. Barwick gained experience creating metal stamping dies and plastic injection molds for parts that are used in everyday life.

In 2003, Barwick was working for a company north of Grand Island that closed shop. He found himself at a crossroads with 23 years of tool making experience and a strong desire to take charge of his career. Barwick was encouraged by many of his colleagues and friends to start his own tool shop.

Initially, he didn’t want to give up the safety net and stability of working for an existing company. At the same time, Barwick said advice and input from friends made sense. “I had been a supervisor and lead tool maker, training and teaching the new guys how to do things correctly and efficiently. Deep down, I knew it was the right time to go for it,” Barwick said.

In January 2004, Barwick and three of his former associates opened Drake Tool & Design, Inc.
in Hastings. With hard work and determination, Drake has grown into a reputable and successful job shop. Some of Barwick’s customers include Toyota, Hornady, Nebraska Aluminum Castings, Bunn Coffee makers, and many more.

Reflecting on his time as a student at CCC, Barwick recalled the importance of creating and fostering relationships with his classmates. “We were a team and we challenged and helped each other. If someone was struggling, the rest of the team jumped in to help,” Barwick said. Learning to work together and the powerful role of relationships is reflected in the way he runs his business today.

Barwick believes the foundation of his company’s success is built on strong customer service
and relationships, building a team of talented employees, and valuing them like family and ultimately creating superior products. Additionally, nothing leaves Drake Tool that isn’t right. “When you’re putting a completed mold on a truck and sending it to a customer a thousand miles away, it better be right,” Barwick said.

As a longtime member of the CCC advisory board for the advanced manufacturing design technology program, Barwick is an outspoken advocate for this local education opportunity. He also hosts tours of Drake Tool for Hastings Middle School students and their parents. Barwick also makes sure an instructor from CCC is there to discuss the required training for a manufacturing career.