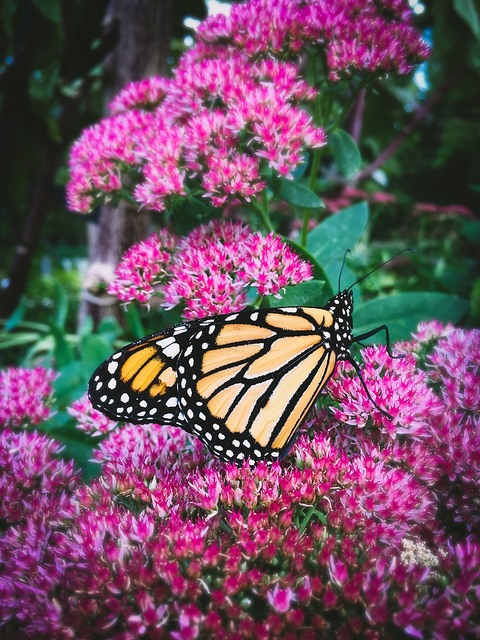 Captivating not only for aesthetics, but also because of their jaw-dropping migrations, monarchs are some of the most widely recognizable butterflies in the United States. CCC is contributing to research efforts in order to track monarch numbers by tagging both wild and reared specimens for release.

Butterfly Emerging from a Chrysalis

There are no items to display.
Visit CCC Request Info Apply Now