Through new partnerships students have access to key organizations to provide a true Veterans’ network. 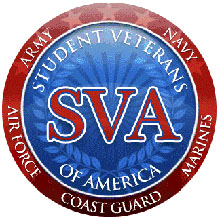 The Student Veterans Association is dedicated to the pride, visibility and success of veterans. We are a group of student veterans who are interested in giving back to our community and fellow military members and veterans through community service projects and fundraising. We are organized and led by veterans.

If you are a veteran, active duty service member, dependent of a past or current service member or a troop supporter, then you are invited to join a Central Community College SVA chapter at the Columbus, Grand Island or Hastings campus. 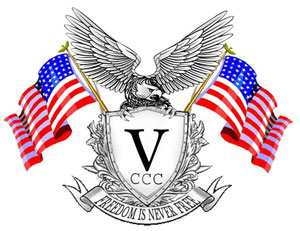 Meetings are scheduled on a regular basis. Dates and times are posted at CCC’s Veterans and Military Resource Centers.

Striving to enhance academic retention and success among veterans

Veterans Integration to Academic Leadership (VITAL) is a collaboration between the VA Nebraska-Western Iowa Health Care System and Central Community College. We understand the unique factors facing our veteran students, and we strive to enhance academic retention and success. We are here to help.

If you are a veteran or someone concerned about a veteran enrolled in a local college or university, VITAL will partner with you to resolve issues and find resources.

As a veteran did you know?

As a veteran, you can:

As an academic faculty/staff member, you can:

The founders of SALUTE at Colorado State University write: "Some of the terms synonymous with SALUTE are to acknowledge, congratulate, hail, pay homage, pay respects, pay tribute, present arms and recognize. These are the types of things we at SALUTE hope to do for our members who have shown courage, strength, leadership, excellence, and perseverance in their military endeavors and now are showing that same commitment to their academic careers."

Membership in SALUTE is by invitation only and is open to all CCC veteran students. Eligible students will be notified and encouraged to complete the application process.

A creative process of breaking down camouflage uniforms to create works of art. 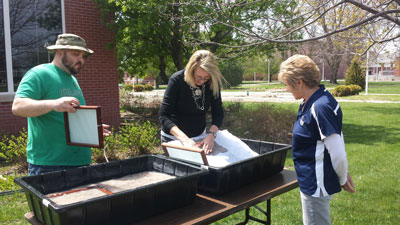 During these papermaking workshops, veterans use their uniforms to create works of art. The uniforms are beaten into a pulp and formed into paper to share photos or writings. Participants use the transformative process of papermaking to reclaim their uniforms and express their experiences with the military.

For more information about the Warrior Paper Project nearest you, please contact the Veterans and Military Resource Center at 308-398-7376.

The source of information and inspiration for this project comes from the Combat Paper Project. 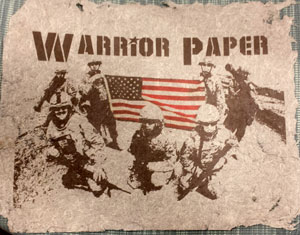 The Combat Paper Project, founded in 2007 by paper and book artist Drew Matott and soldier-turned-artist Drew Cameron, is a nonprofit organization that conducts workshops around the country teaching military veterans how to make paper by hand from their old uniforms. The labor-intensive process – the uniforms are literally beaten to a pulp and turned into a variety of paper art forms – is meant to give veterans a vehicle to tell their personal stories of military service. To learn more at Combat Paper.

Honoring Women of Military Service from all Generations 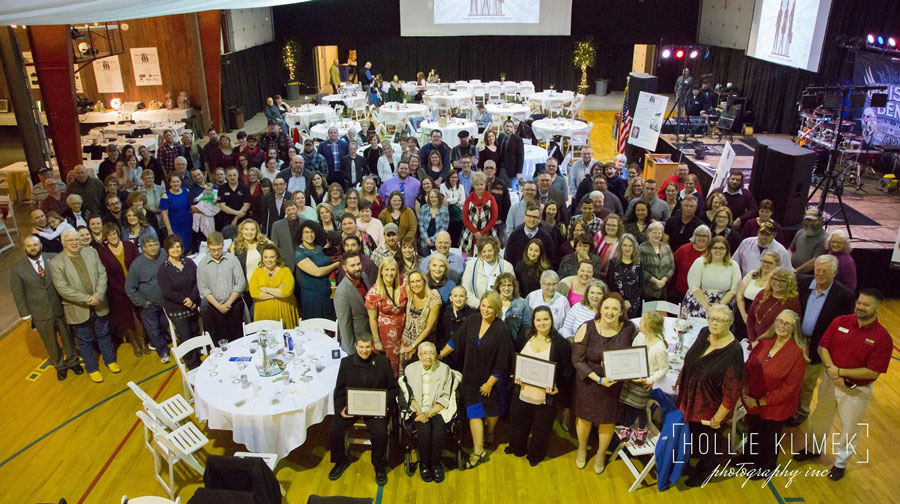 We were proud to have Wilma Kellogg at our event to present her with an acknowledgement of the new Women Veterans Scholarship in her honor. 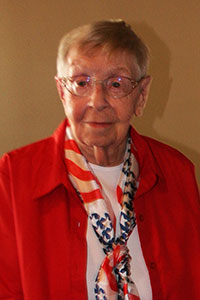 Wilma served in the U.S. Army during WWII as a nurse from September 1944 through March 1946, achieving the rank of first lieutenant. She traveled to England where she served in the General Hospital Unit, which followed soldiers to France, Belgium and Germany. She is decorated with the EAME Theatre Ribbon, a Bronze Battle Star, two Overseas Bars and the Victory Medal.

After her military service, she continued working as a nurse in the Grand Island VA Medical Center, retiring after 28 years in 1986.

Wilma has been a part of the Veterans of Foreign Wars, Women Veterans Group, Ruth Society and Retired Nurses of the VA. 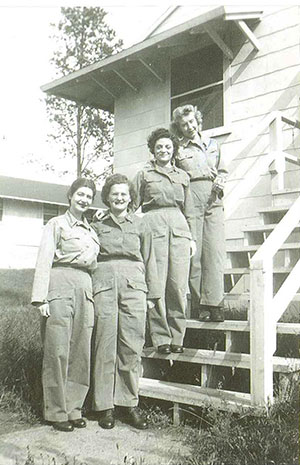 This scholarship was created in honor of Wilma Kellogg, a U.S. Army veteran with significant service in the military and on the home front.

This scholarship encourages women veterans and women who are  currently serving in the U.S. Armed Forces to achieve their academic and career goals by helping to ease the financial burden that accompany pursuing a higher education.

To donate to this scholarship, please make checks payable to Central Community College Foundation with “Women’s Vet Scholarship” in the memo.